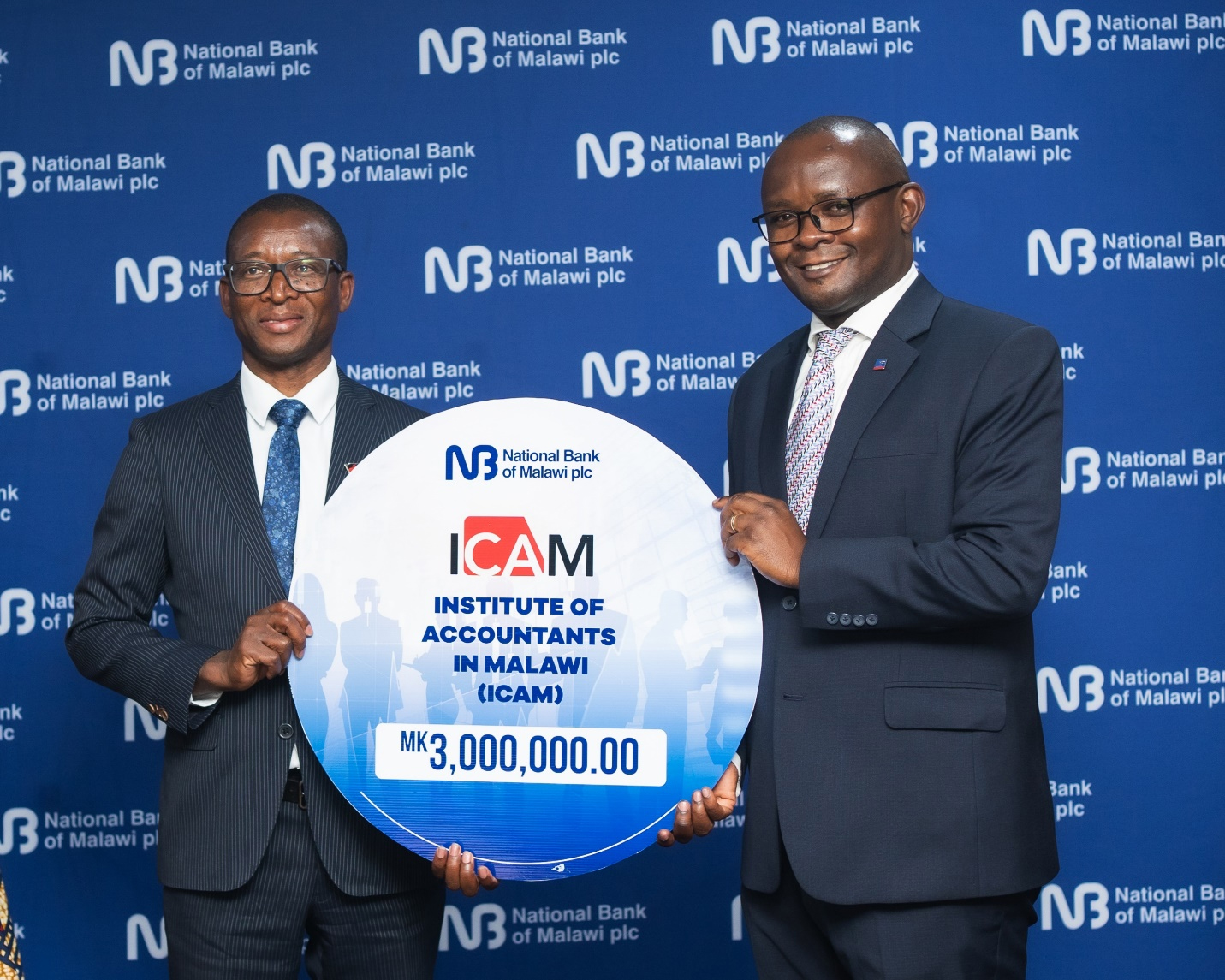 The listed commercial bank made symbolic cheques presentations on Friday to Institute of Chartered Accountants in Malawi (ICAM) which was given K3 million, while Financial Dealers Association of Malawi (FIMDA) and Institute of Marketing Malawi (IMM) were supported with K2 million each.

Presenting a cheque to ICAM, NBM plc Head of Internal Audit Daniel Jere said they partner the institution every year because of the symbiotic relationship that exists between them. 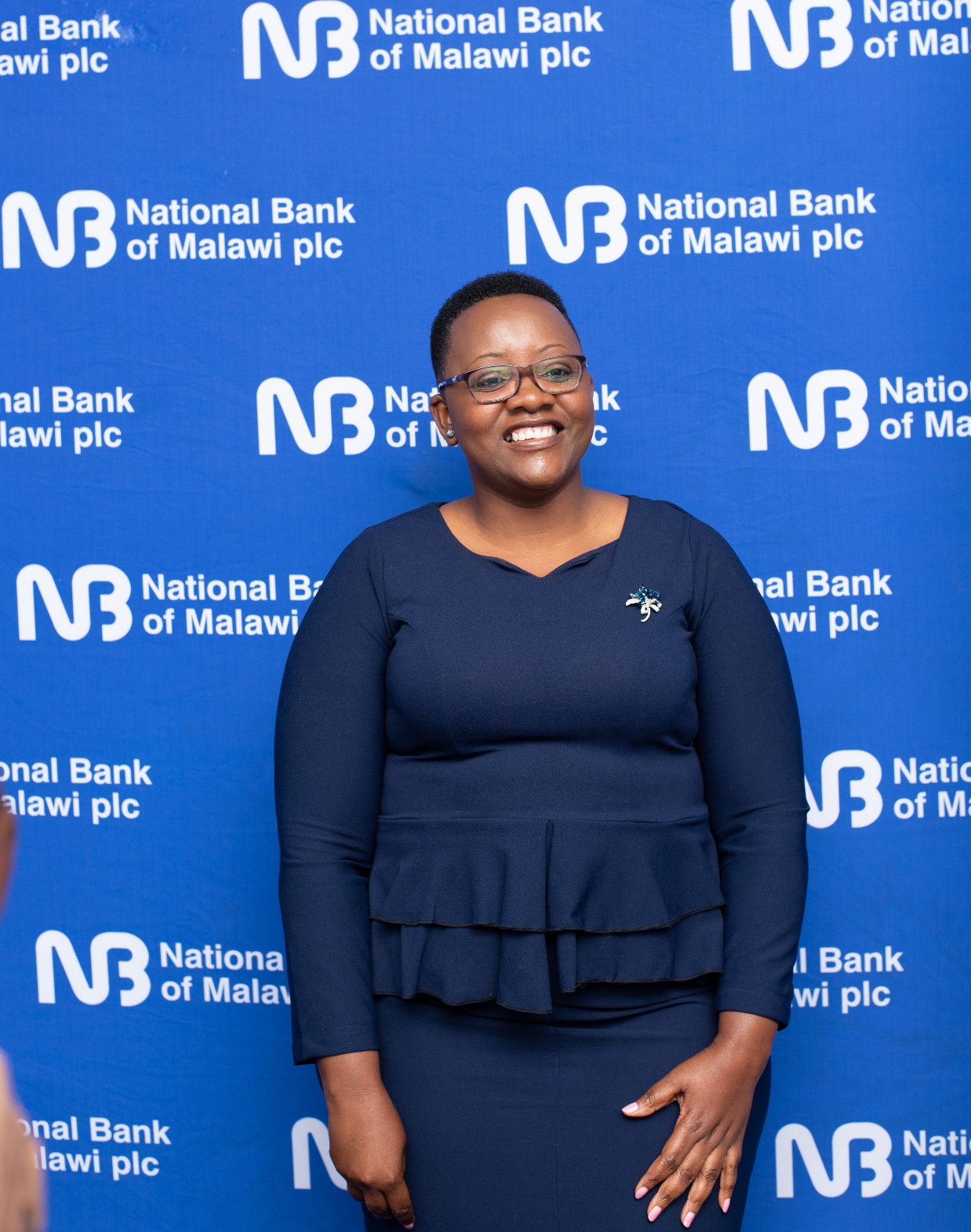 Bank of the nation, Malawi Stock Exchange listed National Bank of Malawi (NBM) has launched a new product targeting Accountants who are registered with the Institute of Chartered Accountants in Malawi (ICAM) and those involved in business which is registered.

Launching the product in Blantyre during an induction of new members for ICAM, NBM Service Centre Manager for Henderson Street Service Centre Tamara Mtuwa said NBM plc came up with the product after ‘listening’ to the needs of their customers. 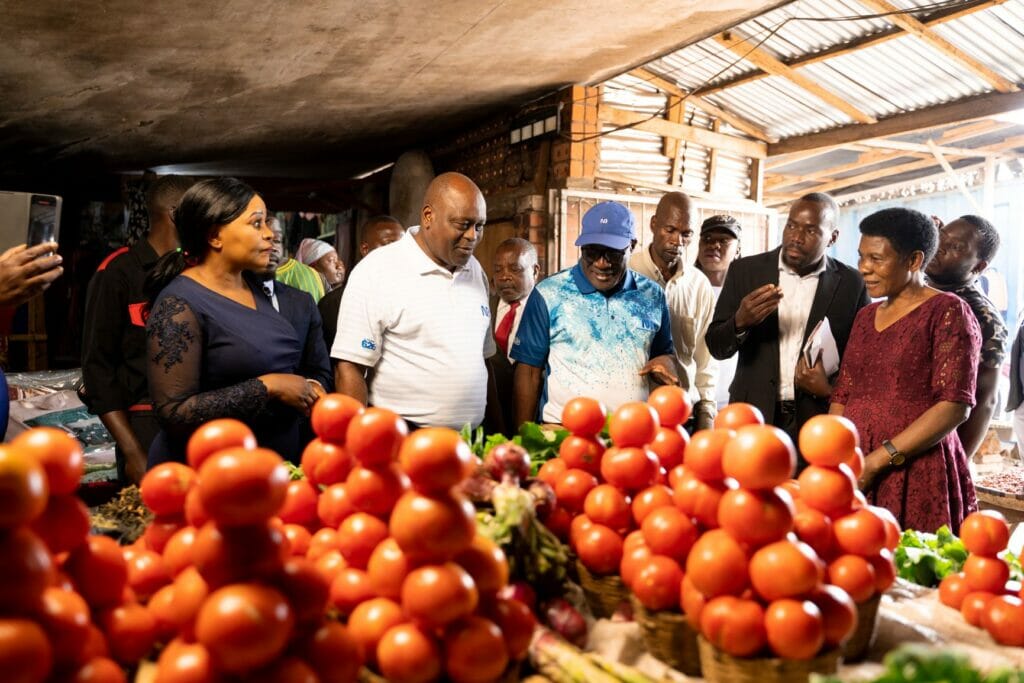 National Bank of Malawi Plc has launched a new product called “Taoloka” which offers vendors across the country easy access to financial products and services including loans of up to MK5 million.

“As the Bank of the Nation, we provide financial solutions to all Malawians and in this service offering, the urban vendors will have a chance of accessing unsecured short-term loans of up to MK5 million with a maximum repayment period of three years. This product has been designed to offer lending and transactional products uniquely tailored to the needs of urban market vendors. 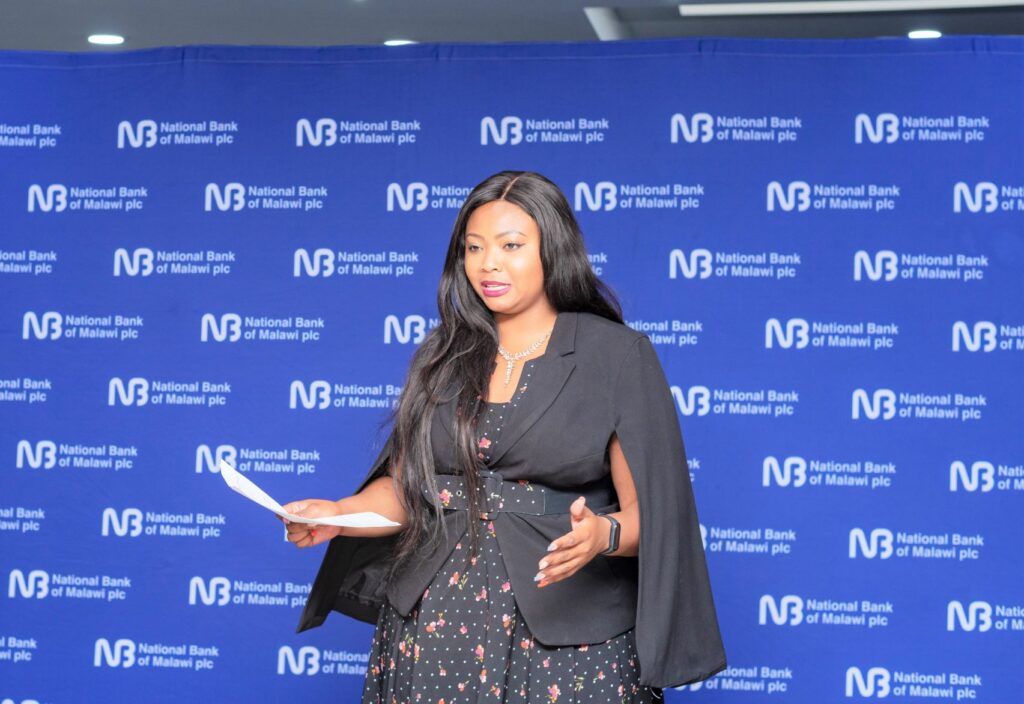 Akossa Hiwa delivering a speech at the final draw

National Bank of Malawi (NBM) plc has concluded its ‘Transact and Win Promotion’ with five customers winning the last five VIP tickets for the Kizz Daniel concert on Saturday at Lilongwe Golf Club.

The Bank launched the promotion earlier this month and has seen 20 customers winning Standard and VIP tickets to the show they are sponsoring with K40 million in partnership with  Epic Lifestyle.

Throughout the promotion period, the Bank has been conducting activation shows in Zomba, Lilongwe, Blantyre, Mzuzu and Mangochi with local artists performing at the shows. 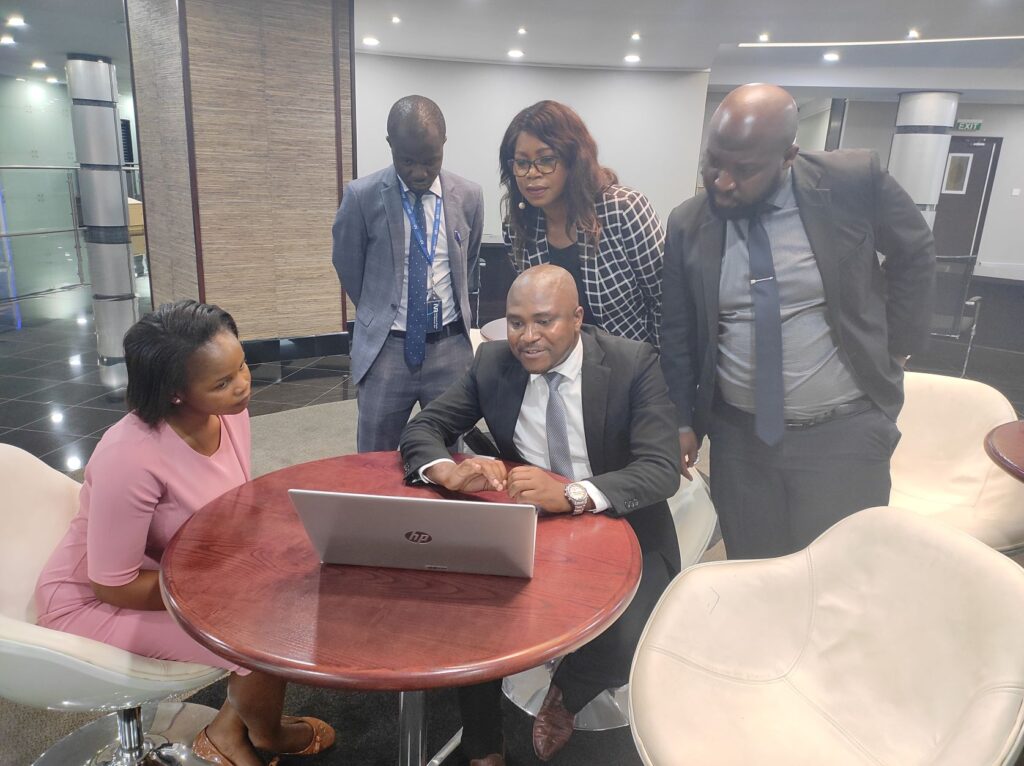 In the third draw held in Blantyre on Tuesday, the five bring the number of winners to 15 of whom 5 won VIP tickets to the concert which the Bank is sponsoring in partnership with Epic Lifestyle.

National Bank of Malawi has committed K100 million for preservation and restoration of 6 natural resources in the country by partnering with the Ministry of Natural Resources and Climate Change.

Deputy Chief Executive Officer for the Bank, Harold Jiya, disclosed this in Dedza during the signing ceremony with the ministry saying this initiative will cover 1,500 hectares of the land in three districts namely Dedza, Mangochi and Chitipa. 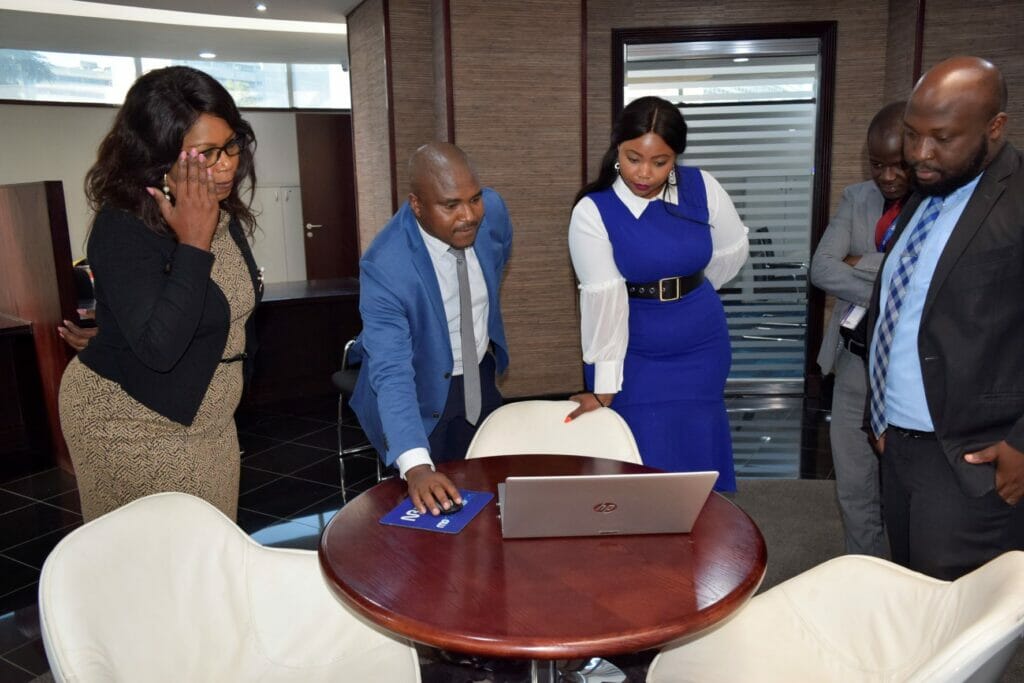 Speaking during the second draw of the promotion in Blantyre on Tuesday, NBM plc Marketing and Corporate Affairs Manager Akossa Hiwa said the Bank is impressed with the response of the customers in the promotion ahead of the concert. 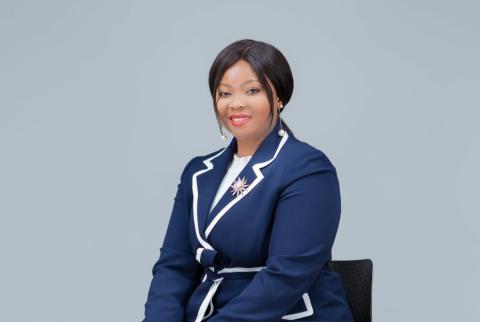 National Bank of Malawi (NBM) plc has concluded a month-long Independence month promotion where the bank was running quizzes on its social media pages on facts about Malawi as part of 58 years independence celebrations in the month of July.

The promotion saw 20 people who got the questions right winning the Bank’s My Fuel card loaded with K100,000 worth of fuel or cash if they did not want the fuel and another 20 people getting hampers with Malawian products worth K50,000.

NBM plc Marketing and Corporate Affairs Manager Akossa Hiwa said in an interview yesterday that the Bank is satisfied with the promotion which created excitement among Malawians about some facts about their country. 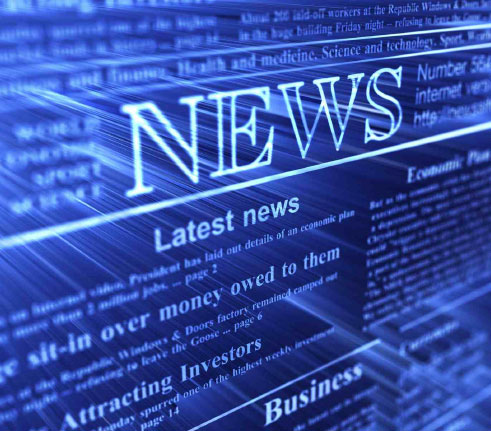